Why space? What is space?

Space is one of the seven elements of art. Space is always part of an artwork - whether it’s a sculpture, logo, painting, or drawing, it will have space. In sculptures space is physical and 3D; but in drawings, space is how the artwork is organized on a page. 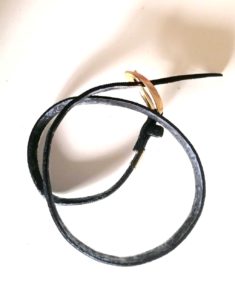 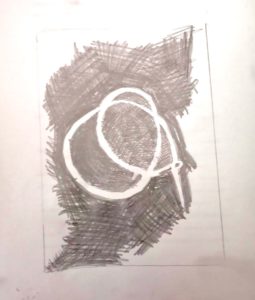 How do artists show space?

The 4 Parts of One-Point Linear Perspective 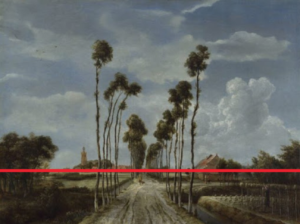 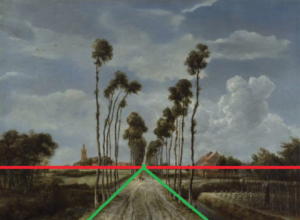 Horizon line: The horizon line is a horizontal line drawn across the picture.  This is eye level to whoever is looking at it

Vanishing point: The vanishing point is an imaginary point on a drawing where lines all meet up. All the parallel lines converge to the single point.

For this exercise, you will draw at least 3 cubes in a one-point perspective. 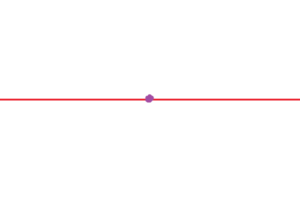 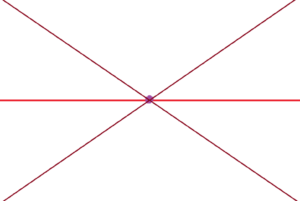 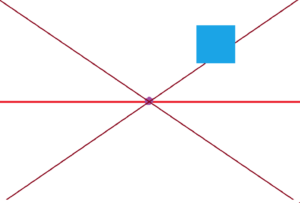 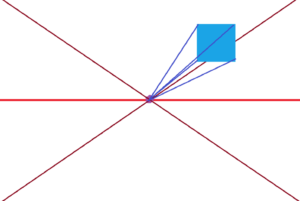 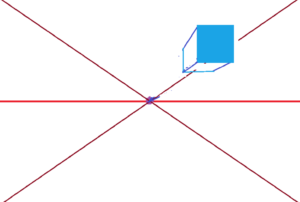 The Challenge: Why You Gotta Be So Negative?

For this challenge, you’ll be doing another negative drawing but making it more complex. 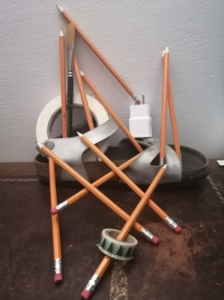 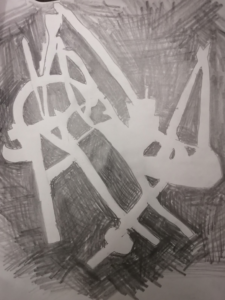 Tip: A way to think about negative space is as the space between things

Questions? Comments? Concerns?
Just want to chill out and draw with other people for an hour? Join us for our livestream from 6-7pm on Friday, April 24!
Sign up here